In addition to holding valid press identification with several media outlets, Tommy holds press documentation and membership with the following organisations and clubs:

National Union of Journalists (NUJ): Home
For more than 100 years, the NUJ has fought for journalists and journalism. Today, the union is one of the largest independent journalists’ unions in the world.

Home
The Foreign Correspondents’ Club, Hong Kong is probably the most famous press club in the world. We have a long and rich journalistic heritage dating back to our founding in China in 1943. Over the... 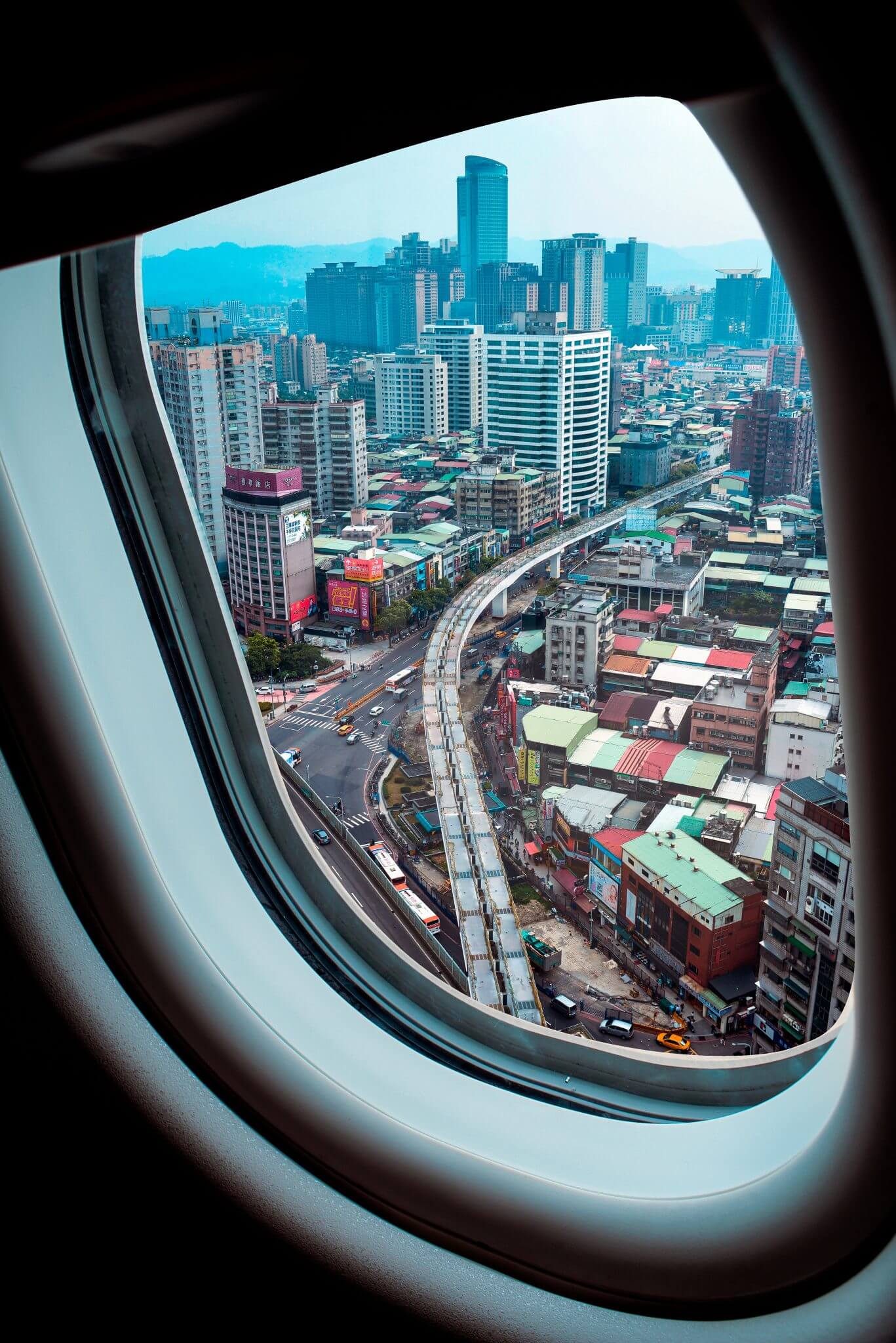