Nearly a decade on the road, six continents visited and reporting as a foreign journalist. From covering the Hong Kong anti-government protests, visiting North Korea attending the Russia World Cup in 2018, here are some of Tommy’s working highlights so far. 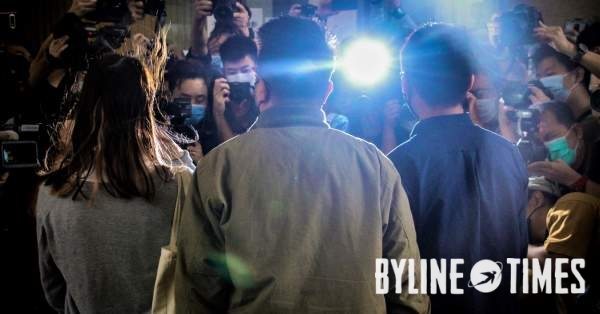 Hong Kong Activists Face Jail As Pro-Democracy Movement Fades – Byline Times
Today, activists for democracy in the former British colony find themselves with no protests, no opposition law-makers and, soon, without their influential leaders 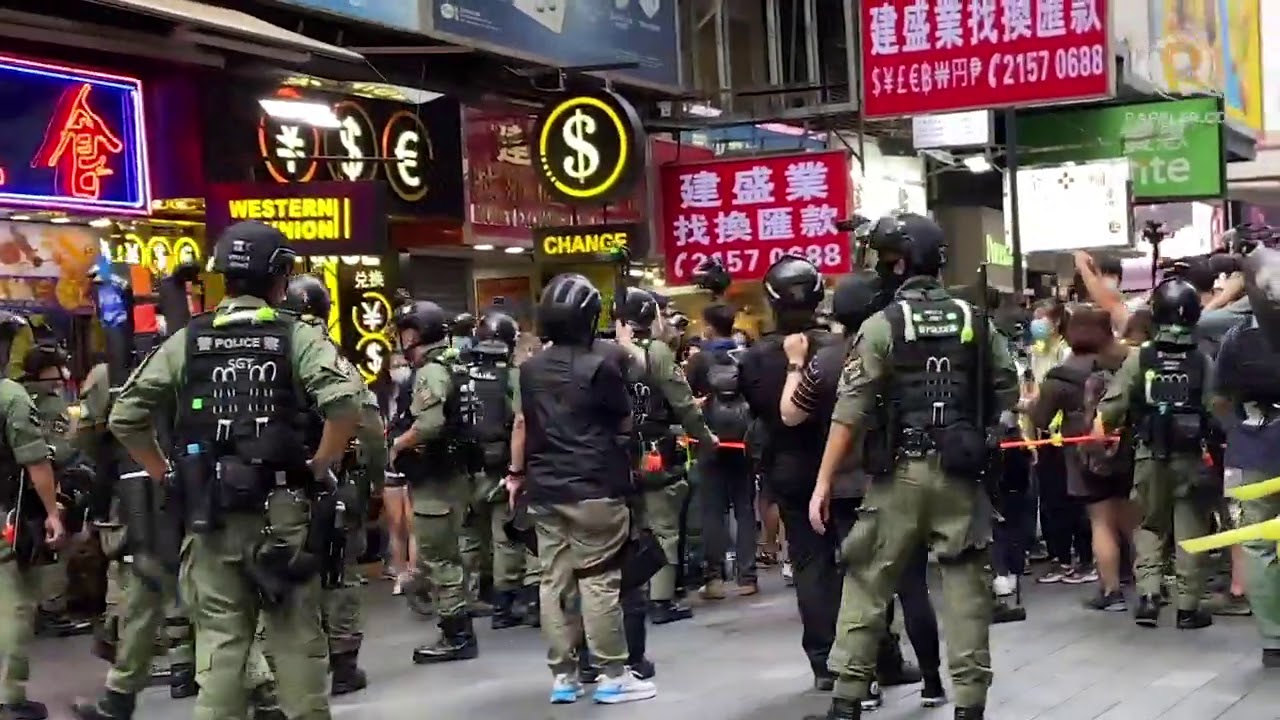 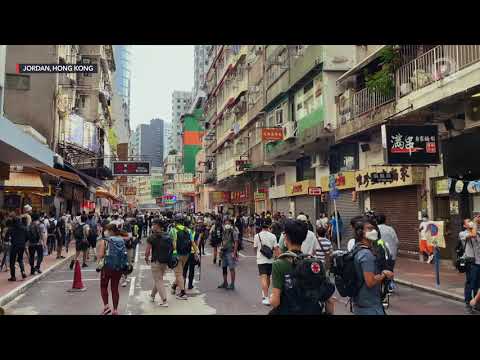 Day of discontent in Hong Kong
Unauthorized street demonstrations took place in Hong Kong on Sunday, September 6, as crowds protested against the postponement of the legislative elections....

Rappler – 16th November 2020 – Inside the battle at Polytechnic University 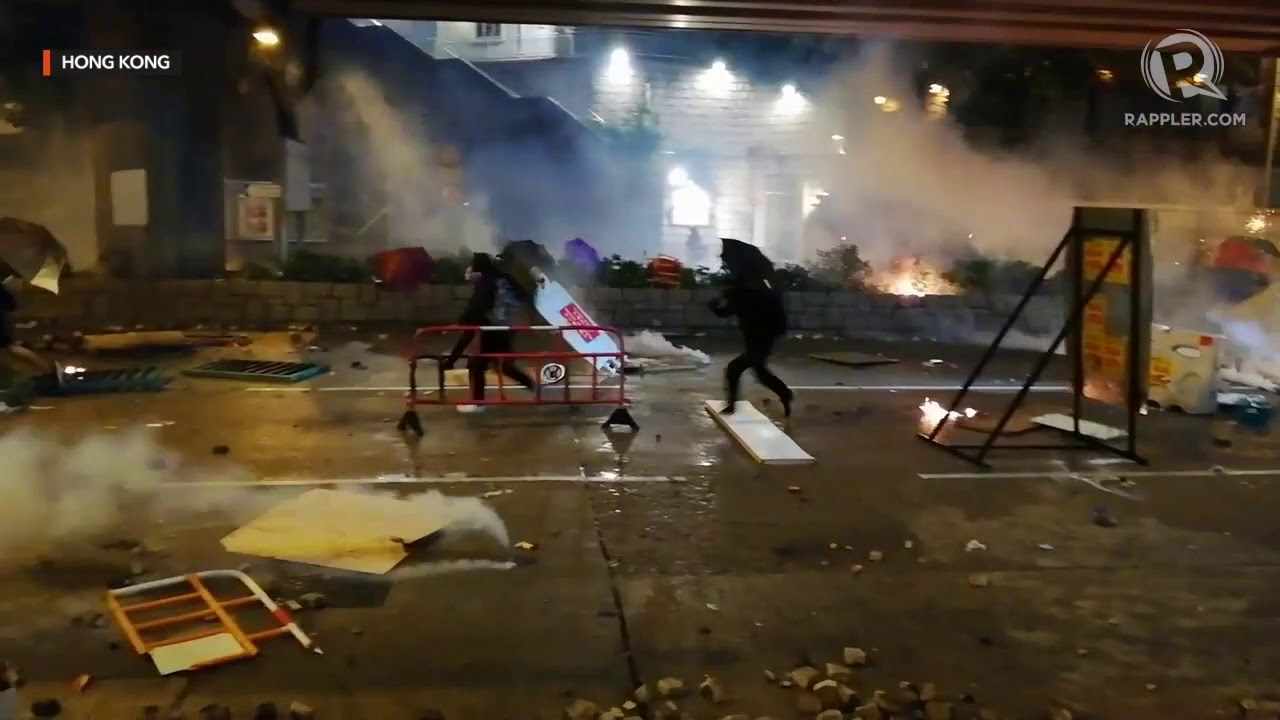 Hong Kong PolyU chaos spills into Kowloon districts
Follow Rappler for the latest news in the Philippines and across the globe. The fallout from the battles at the Hong Kong Polytechnic University on Sunday, N... 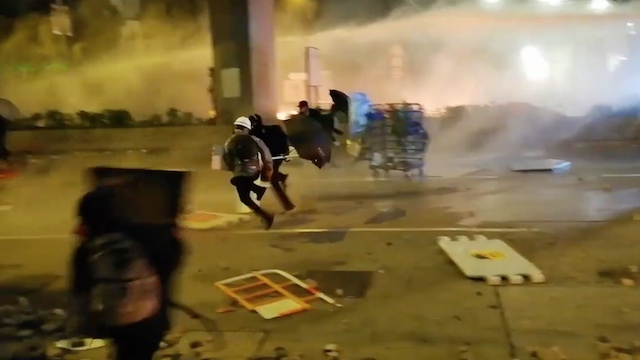 WATCH: Hong Kong PolyU chaos spills into Kowloon district
Protesters pushed the police back from different angles, with a barrage of Molotov cocktails and projectiles as their weapons 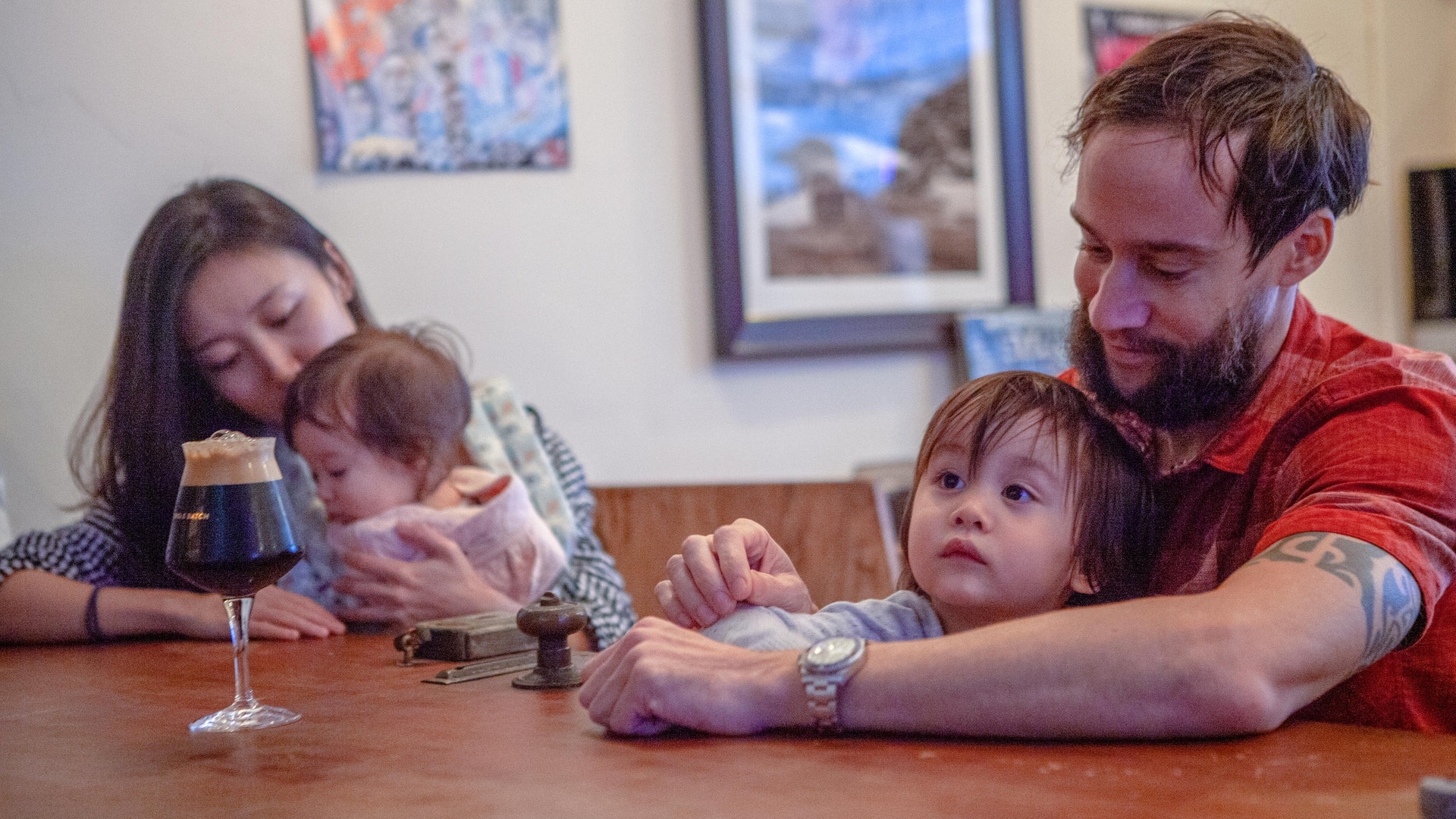 How a Swiss-Chinese family returned to Wuhan
When the coronavirus spread in China, one Swiss expat and his family were on holiday in Hong Kong. How did they get home to Wuhan?

Reshaping Hong Kong Continues With Pro-Democracy Lawmaker Crisis: Analysis
From a distance, it might seem Hong Kong’s turmoil and chaos have lessened as the National Security Law and the global pandemic put a lid on mass pro-democracy protests that rocked the city last year. In reality, since coming into effect, the security law has been a catalyst for sweeping internal ch…

Tony Chung: Hong Kong activist detained near US consulate charged
Tony Chung was detained as he reportedly planned to claim asylum at the US consulate. 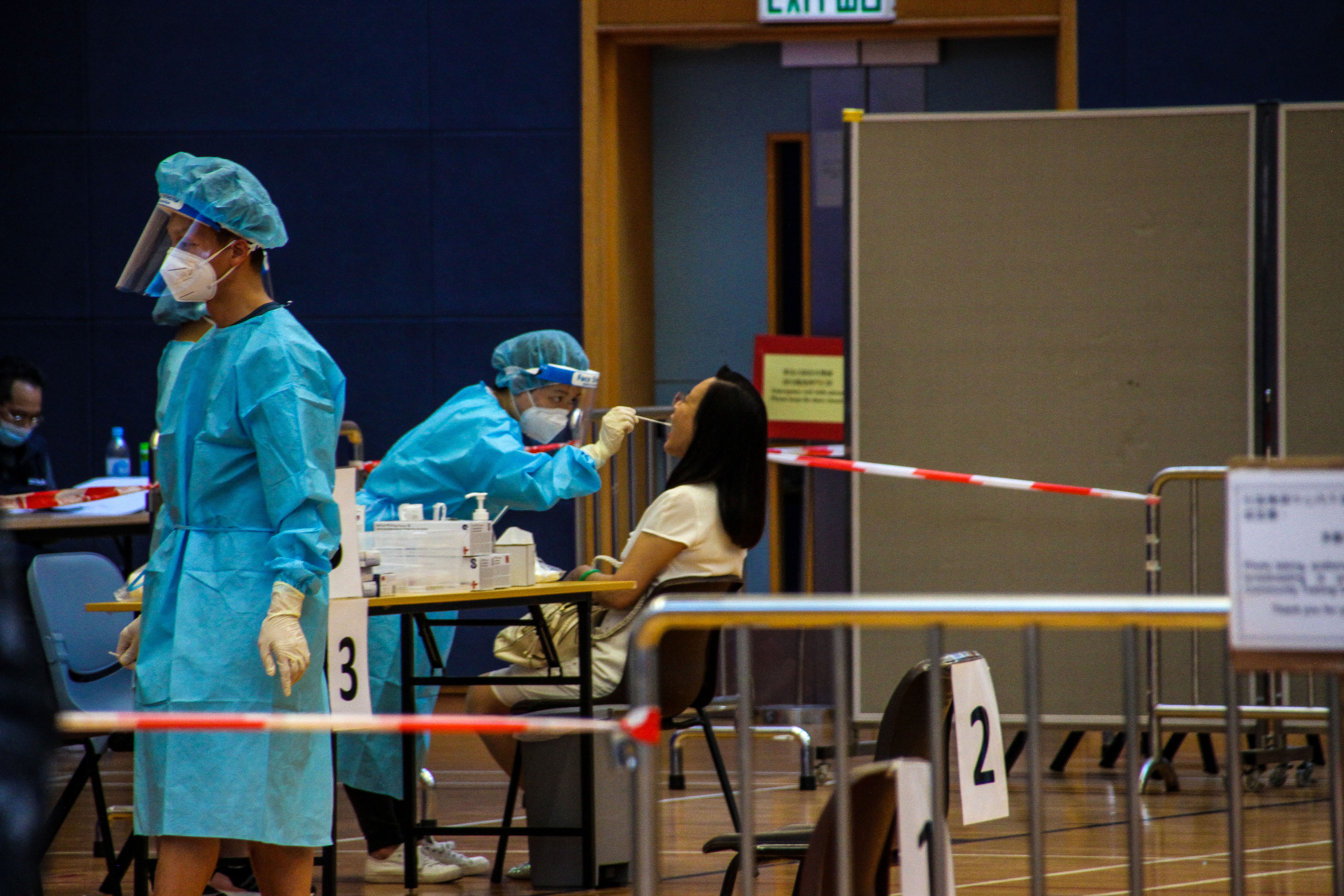 Hong Kong’s mass testing drive of 1.8 million people finds 38 virus cases
The coronavirus pandemic has brought countries to a standstill. In many places, as countries reopen, Covid-19 cases are on the rise. Follow here for the latest. 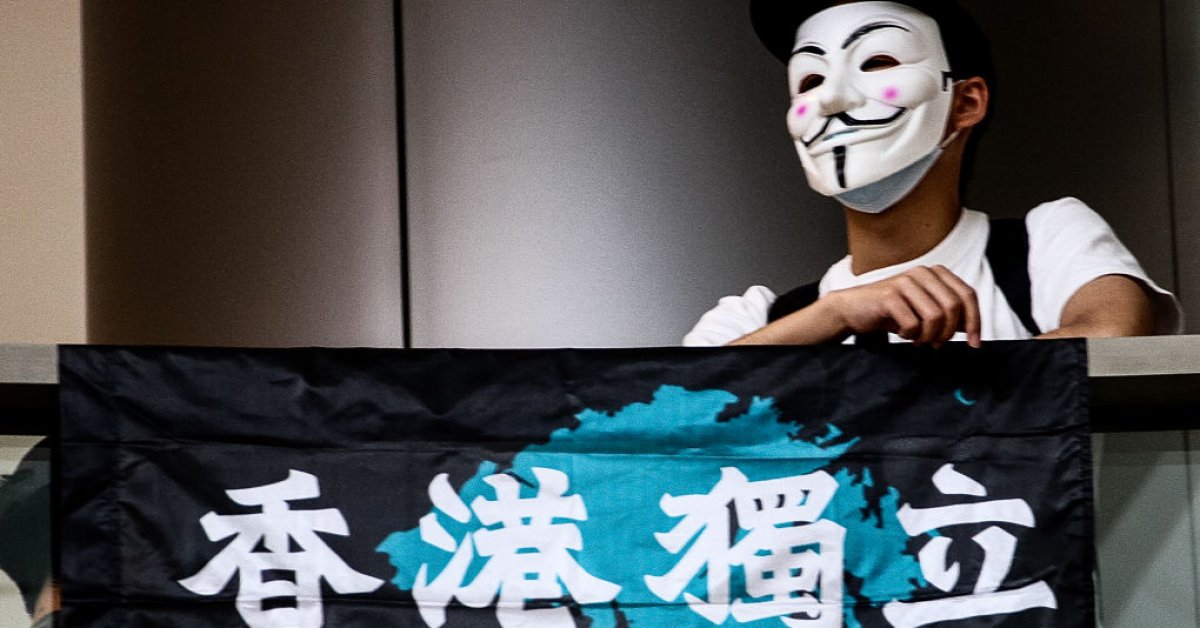 Hong Kong Protest Anniversary: What’s Changed
Desperation forces some to call for a break from China 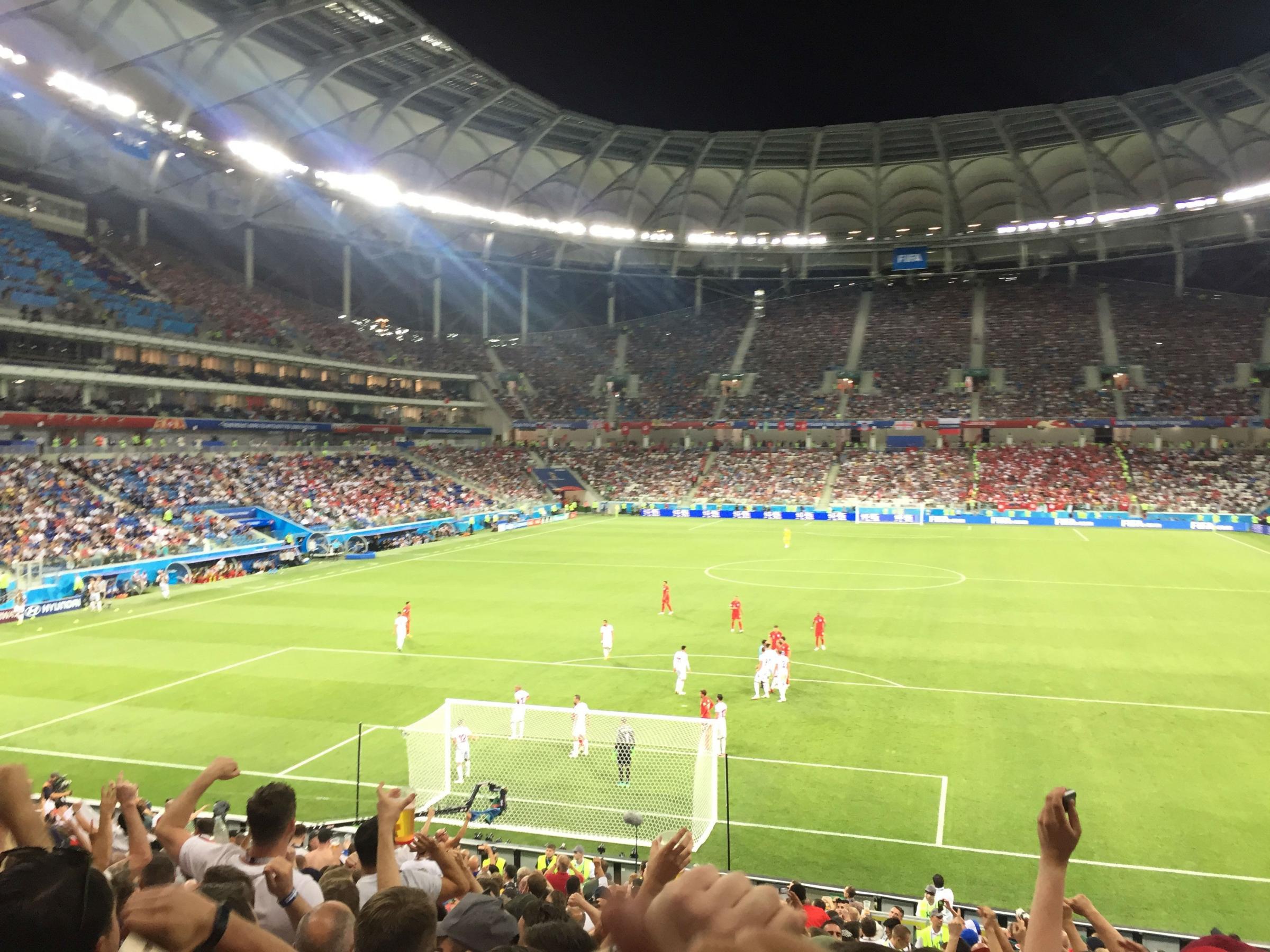 Inside the bizarre North Korean town most tourists won’t visit
For 99 per cent of people who travel, North Korea isn’t a must visit. 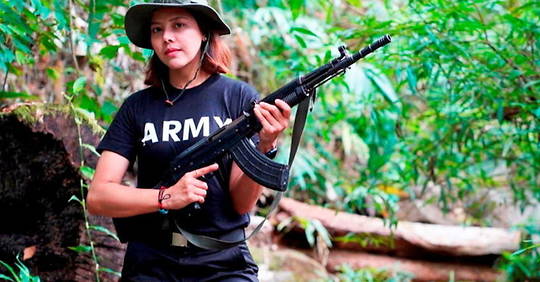