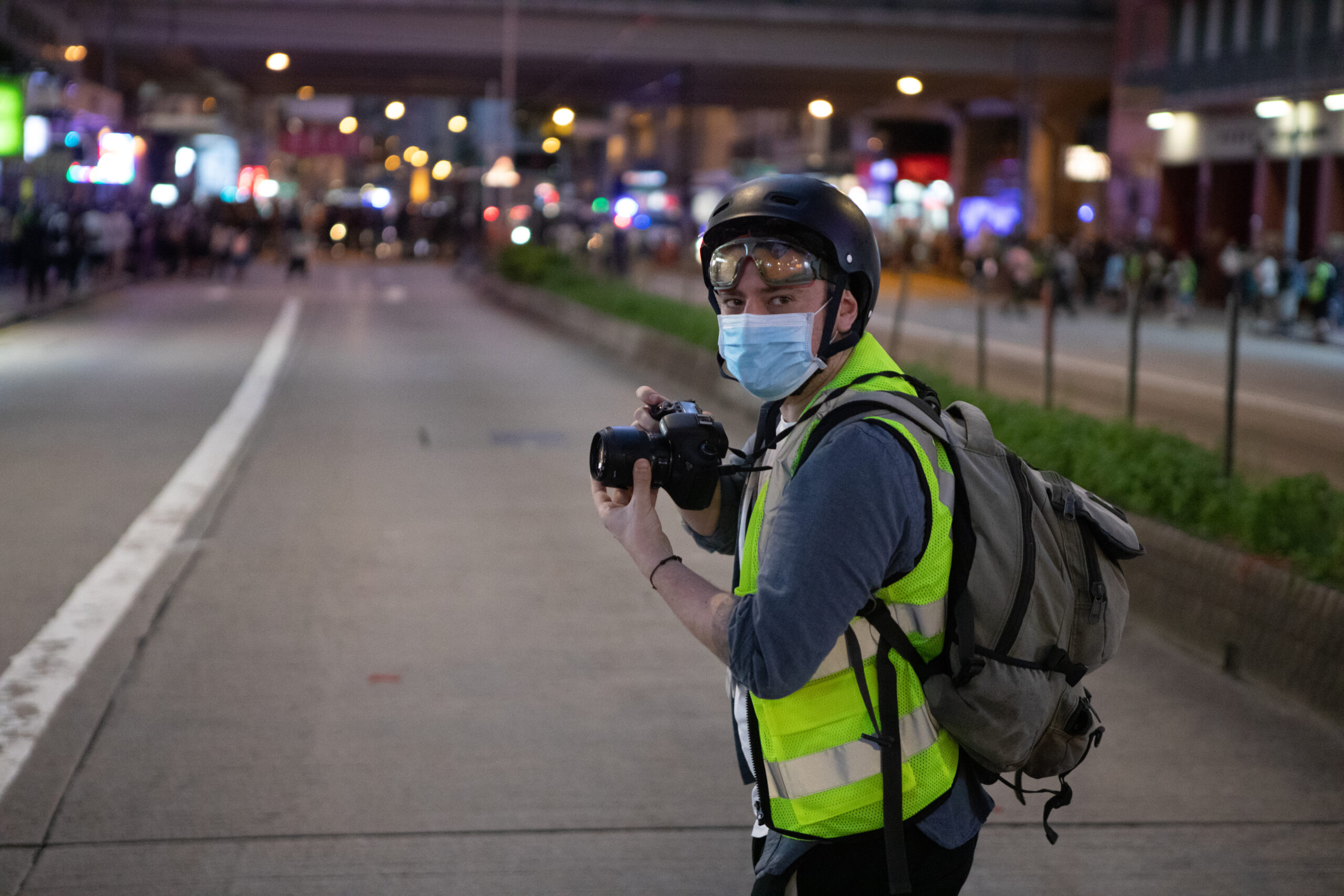 His published words and photography can be found worldwide, across six contintents. Tommy’s work is regular within the mainstream and independent media, various news outlets, and travel publications.

Born in London but raised early in Northeast England, Tommy has often seeked the unfamiliar with his travels and work. He has visited over 70 countries which include Venezuela, Guyana, Paraguay, Colombia, Bolivia, Cuba, Morocco, Russia, Kazakhstan, Tonga, Myanmar, India, Borneo Malaysia, China and North Korea.

Tommy Walker is a name that can be found across his social media audiences that surpasses 450,000 – both of his followers and travel communities.

Visited the special economic zone Rason, North Korea in 2019, writing first-hand accounts of the experience in the secretive state both for a news outlet in Australia and a major travel publication in the United States.

Singapore: Off the beaten track

Explored Singapore’s lesser-known tourism including abandoned places and off-the-beaten-track destinations. This included the once-worth $3.5 billion mansions once owned by the Sultan of Johor.

(3 x top rankings in Google – ‘Singapore off the beaten track’)

Internationally published through words, photography and piece-to-cam video on the on-going pro-democracy protests in Hong Kong 2019/2020.

Published photography during the announcement and implementation of the national security law, with work seen in TIME, Wall Street Journal, CNBC and ABC news.

Interviewed a Swiss-Chinese family living in Wuhan – the epicentre of the coronavirus COVID19 – during the outbreak in January 2020.

Attended medical strikes in Hong Kong and interviewed medical professionals amid the coronavirus.

Exploring and writing travel articles both in the news and online publications about Venezuela, Guyana, Colombia and Paraguay in 2014.

Interviewed two stranded British backpackers in Bolivia during the coronavirus crisis in 2020.

Reported live on BBC Tees Radio about football hooliganism and clashes between Russian Ultras and England fans in Marseille.

Reported for The Northern Echo newspaper in print – both words and photography – on the mood inside Russia, both in locations of Moscow and Nizhny Novgorod.

Tommy, as a young adult, was part of a strain of football hooliganism culture in Northeast England. He was once arrested in Amsterdam for  self-defence, and detained for 48 hours. Whilst travelling South America, Tommy was temporarily detained in Colombia after tricked and then bribed by local police.

Back in 2017, Tommy was held in Broadmeadow Immigration Detention Centre in Melbourne, Australia, amongst asylum seekers from Syria, Iraq and Afghanistan.

In 2019, Tommy was shot with rubber bullets twice in one-minute during the Hong Kong protests in September 2019. He also reported inside the besieged Polytechnic University in November of that year.

If you’re to hire Tommy for either news or travel work, interviews or you want to share your story, you can contact him via email below: